Chronic Fatigue: Is it real and where does it come from? A client case study.

Disclaimer: For confidentiality purposes, an alternate name is used to protect my client’s privacy.

I’d like to introduce you to my client Michael Saunders, a young professional male who had ongoing symptoms of fatigue that he couldn’t shake no matter what he tried. 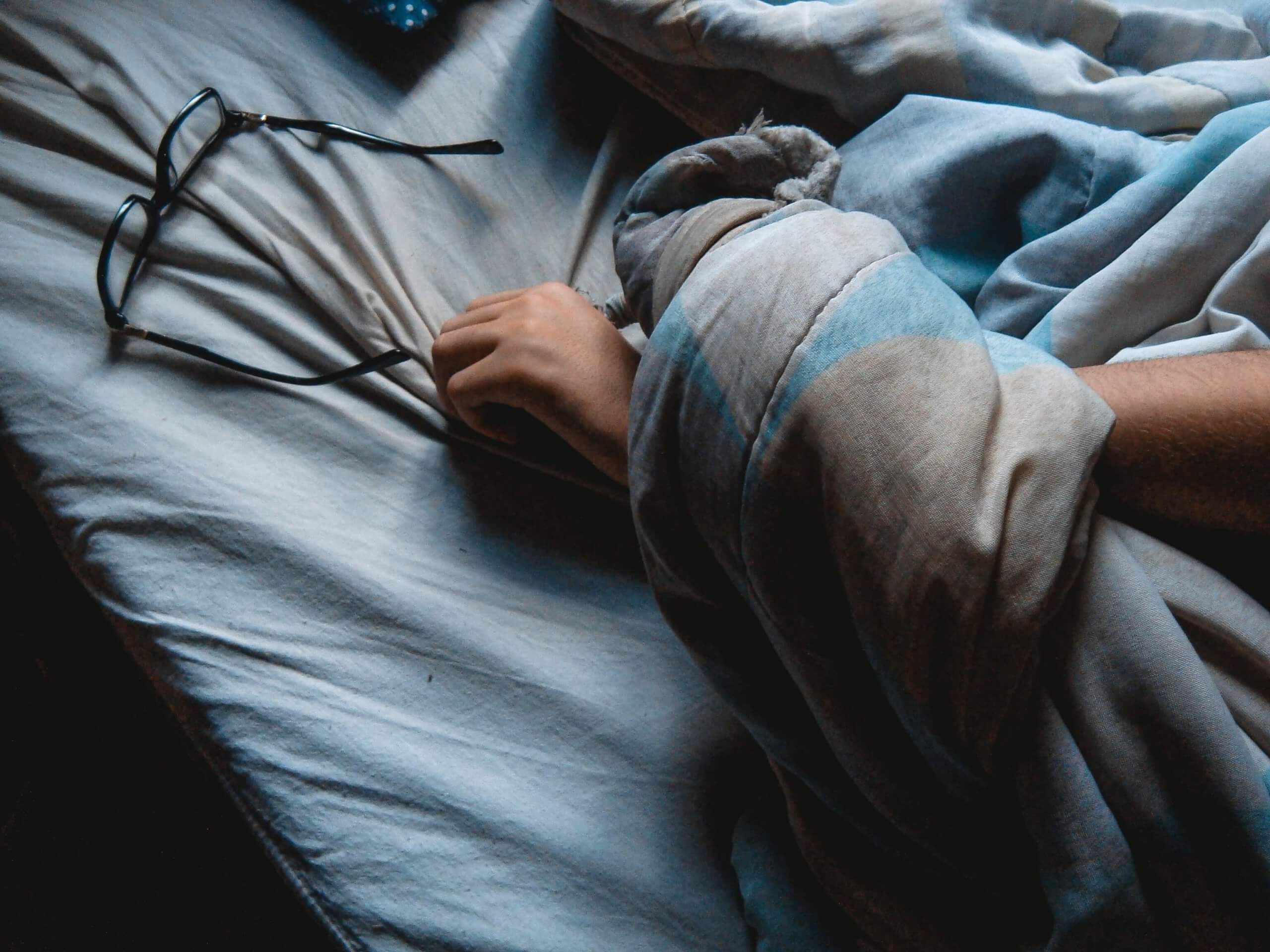 Michael is 27 years old. He works as a Civil Construction Project Manager. He’s married and has a 2 year old daughter.

Michael came to me with symptoms of extreme physical fatigue throughout his entire day, which seemed to be exacerbated every time he ate a meal.

He had gastrointestinal symptoms, such as bloating and constipation.

He tried staying active through jogging and basketball, but experienced symptoms of shortness of breath, chest pain and a metallic taste in his mouth.

No matter how much he would try to increase his fitness he would still tire from doing remedial tasks.

His frustration built; he was eager to spend time with his daughter and family, but lacked the energy to do so.

Going through Michael’s health assessment, I suspected bacterial overgrowth in his gastrointestinal tract (GIT), and a possible food intolerance. I requested that we do further testing so that I could provide Michael with a grounded explanation for his symptoms, and give him a specific and individualised treatment plan. The tests included:

I start all my clients with baseline blood pathology to assess overall health imbalances and ascertain the cause of their symptoms. The reference ranges I use for my clients are more narrow than what the medical system uses. They are based on achieving optimal health and prevention of disease, as opposed to the medical system’s format of diagnosing a disease state.

The food intolerance test I opted for uses IgG and IgA antibodies to assess histamine reactions to various foods that were in his diet.

Reactions to food involve immune activation and are mediated by immunoglobulins E, G, A and M (IgE, IgG, IgM) which are antibodies stimulated by the immune system in response to injury or inflammation. Food intolerances are often the result of a compromised mucosal barrier in the gastrointestinal tract due to ongoing inflammation caused by bacterial overgrowth, housing a parasite, food intolerances and stress.

These were graded into 1-4 columns depending on the severity of the body’s intolerance and were foods that Michael regularly included in his meals.

This test was designed to assess a person’s microbiome from a single stool (faeces) sample, with attention to microbes that would be causing disease or microbial imbalances as well as contributing to illness. Markers of digestion, absorption, inflammation and immune function are assessed as well as both beneficial and harmful bacteria, parasites and viruses.

WHAT DID WE DO?

I worked with Michael for 3 months on rebuilding his gut. The goal of treatment was directed towards removing harmful pathogens, yeast and bacteria as well as foods that the body had now considered harmful and were eliciting an inflammatory response.

Michael was commenced on a sugar free, low GI diet as parasites and candida will feed on refined carbohydrates that convert to glucose.

Gluten and dairy foods were removed to decrease inflammatory load in Michael’s body and Michael was now engaging in his own food prep to take to work the next day. This meant that Michael was building habits to allow him to make sustainable and long-term results.

Conducting the microbiome test enabled me specificity in the treatment used to eliminate the nasties that Michael was housing. Antimicrobial and anti-parasitic herbs such as Wormwood and Black Walnut were amongst the regime prescribed for Michael and I ensured there was firm evidence based research to back up its efficacy.

In rotation with the elimination phase, I included agents that decrease inflammation and assisted in repairing the mucous membrane that had become compromised and was causing further injury to Michael’s health. Examples of agents used were, slippery elm, glutamine, aloe vera and probiotics that were specific to Michael’s needs.

He maintained his gluten free and sugar diet 97% of the time and when he did ‘dabble’ he instantly felt lethargic and fatigued which made it easier for him to be compliant.

Michael has now moved on to the next phase of increasing his health and working on other areas that needed attention that presented on his blood work.

I found it remarkable that although Michael didn’t come from a health or fitness background he quickly learnt and utilised the tools and information he needed to empower himself with his own health to gain sustainable results.

This is why I do what I do.

Being able to provide people with the tools they need to get what they want out of life is immeasurable. If you’re feeling a little lost and not knowing how to eliminate your presenting health symptoms, email me at [email protected].

Carol opted for less cardio in order to achieve he

Developing a habit can be hard. While the logical

Always driving, pushing and working towards that n

#ThrowbackThursday to this legend! In the locker r

Because a picture is worth a thousand words. If yo

@iamfitaz working on his pull ups! The next step f